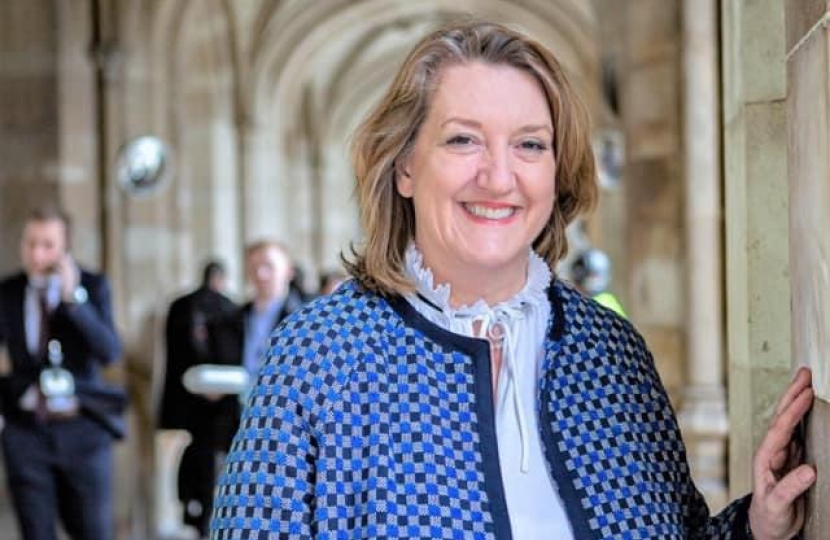 I am a family lawyer and mother of 4 grown-up sons. I have been a lifelong Conservative who benefitted greatly from Conservative policies which socially and economically enfranchised millions of people within the United Kingdom. I was born in Billericay and raised in Basildon, Essex. My grandparents on both sides were farmers and small holders. My parents were tenant farmers until their farm was taken from them to form part of what then became Basildon new town – something which left me with a life-long interest in the rights of the individual versus the state.

I grew up in a council house and went to a comprehensive school and then on to Brunel University and the Inns of Court School of Law. A member of Lincoln’s Inn, I was called to the bar in 1988 and established myself as a family law practitioner, dealing with divorce, care, adoption, child abduction and related issues. I have had local government experience, having served as a Basildon District Councillor, and contested the parliamentary seat of East Belfast in the 1997 Election. I am passionately committed to the countryside and the environment and am part of the “Vote Blue, Go Green” movement within the Conservative Party. I also think it is important to support all sections of the rural community.

As someone who has benefitted from the National Health Service, I am absolutely committed to increases in its funding to meet the growing demands of an ageing population that is also living longer, with multiple health needs. I voted Leave in the 2016 Referendum and strongly believe that trust in Parliament and politicians will not be restored until the result of that Referendum is delivered by the United Kingdom leaving the European Union. I have been living and campaigning in the Derbyshire Dales since I was selected as the Conservative Candidate on 7 November. My thirty years of experience as a family lawyer has meant that I have dealt with many of the issues facing today’s society. I have represented many people with the assistance of Legal Aid. I am particularly interested in supporting young and vulnerable families and the elderly.

In addition to trying to meet as many people as possible in Derbyshire Dales on the doorsteps, on the pavements, in the shops and on farms, I have also been in constant touch with County Councillors, District Councillors and Parish Councillors with regards to day to day issues facing the Derbyshire Dales.