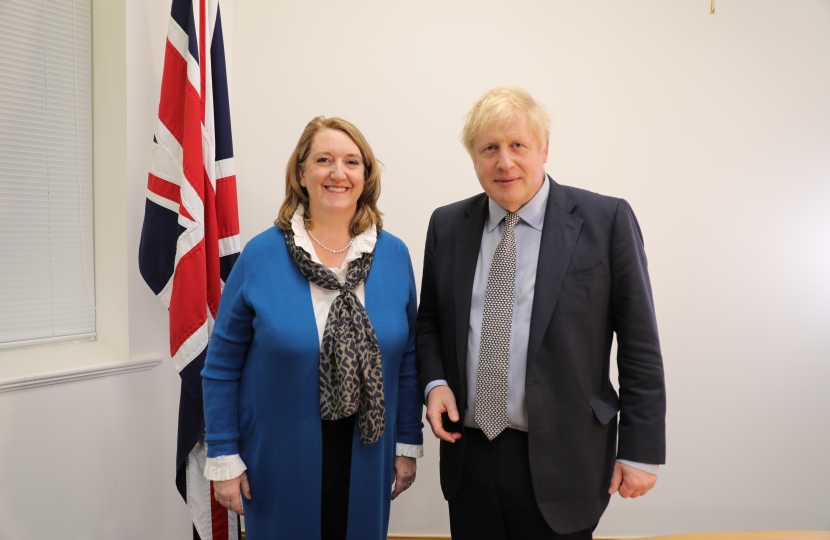 Sarah Dines is honoured to follow in the footsteps of Sir Patrick Mcloughlin in seeking to become the next Member of Parliament for Derbyshire Dales.